CPS check 10 Seconds used to check your clicking speed using 10 Seconds Timer. This tool helps you measuring how fast can you click in 10 seconds. 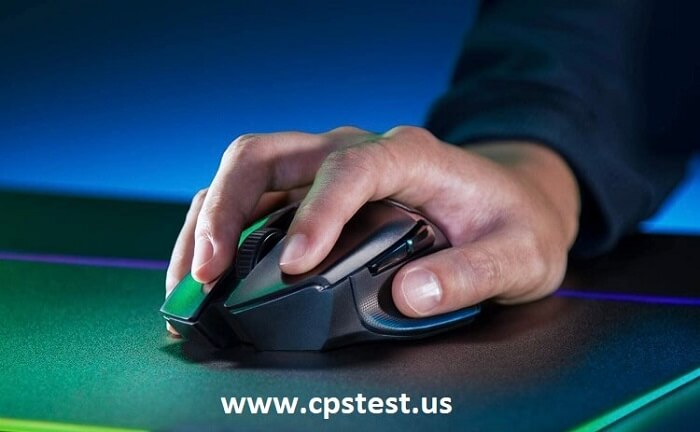 World Record for Most Clicks in 10 Seconds

According to Google’s data, the highest clicks in 10 seconds or commonly known as the World record for most clicks in 10 Second Clicks is 16.1 clicks per second.

How many clicks in 10 seconds?

Widely, it depends on who is conducting the test. If a normal person (one who is not a pro gamer or an I.T. specialist) is checking his clicking speed then his total mouse clicks in ten seconds would be around 60 to 70 clicks.

If you are an enthusiastic gamer who loves to spend his most time playing games online, especially PVP games, or an I.T. specialist who is working more than 6 hours a day on a PC / Laptop, then you are faster than other people. Therefore your mouse button pressing speed should be around 80 to 120 clicks in 10 seconds. Accordingly, CPS speed would be approximately 8 to 12 clicks in one second.

What is the average CPS speed using 10 seconds timer?

Averagely, a person can perform 60 to 70 clicks in ten seconds, therefore 10 seconds cps speed would be around 6 to 7 CPS.

Is this tool can test Spacebar Clicks?

No, this tool is specifically designed to test the mouse left button or left-clicking button of your Laptop’s keyboard. If you want to test Spacebar Click Speed you can try our SPACEBAR CLICKER tool.