This test would let the people know how many clicks they can click in 100 seconds. Eventually, this time frame is pretty huge. 100 seconds equals to more than one and half minute. This test according to me is not that accurate, because with every passing second, human hand gets tired and the accuracy gets affected. But some people would want to see their bodies get through trauma. So this test gives them that in order to perform better in PVP Games. Most frequently, people love to use Clicks Per Second and Clicking test 10 Seconds. 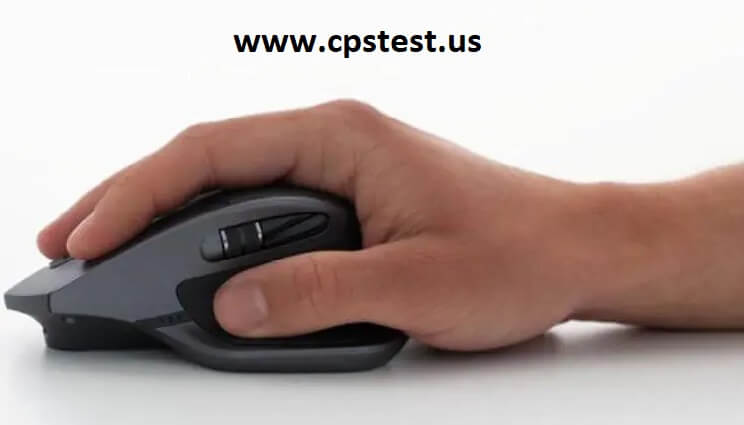 World Record for Most Clicks in 100 Seconds

The World record for most clicks in 100 seconds are 620 clicks. Humans can only perform 6.2 clicks per second according to this test. Well this is very close to an average number of clicks a regular human can perform. To participate in this test, you have to have a high patience level and dedication because it is only human mind and nature to quit when it gets tough. And to perform clicks nonstop for 100 seconds is a tough job.

How many clicks in 100 seconds?

Normally a person can perform 8 to 10 clicks in one second. Multiplying these clicks with 100, the answer would be 1000 clicks in 100 seconds.

Anything above average clicks is faster. If someone can do 1010 clicks in 100 seconds, it is 10 clicks faster than an average human.

What is the average CPS in 100 seconds?

What is the fastest CPS in 100 seconds?

The fastest number of clicks in 100 seconds is 12 cps. Which means 1200 clicks were made during 100 seconds click test. Hence, it is an insane record to achieve. Our developer test this tool personally, and able to manage approximately  1000 to 1100 clicks. So, if you wish to click more than that records then you have to practice a lot, in order to get desired results.